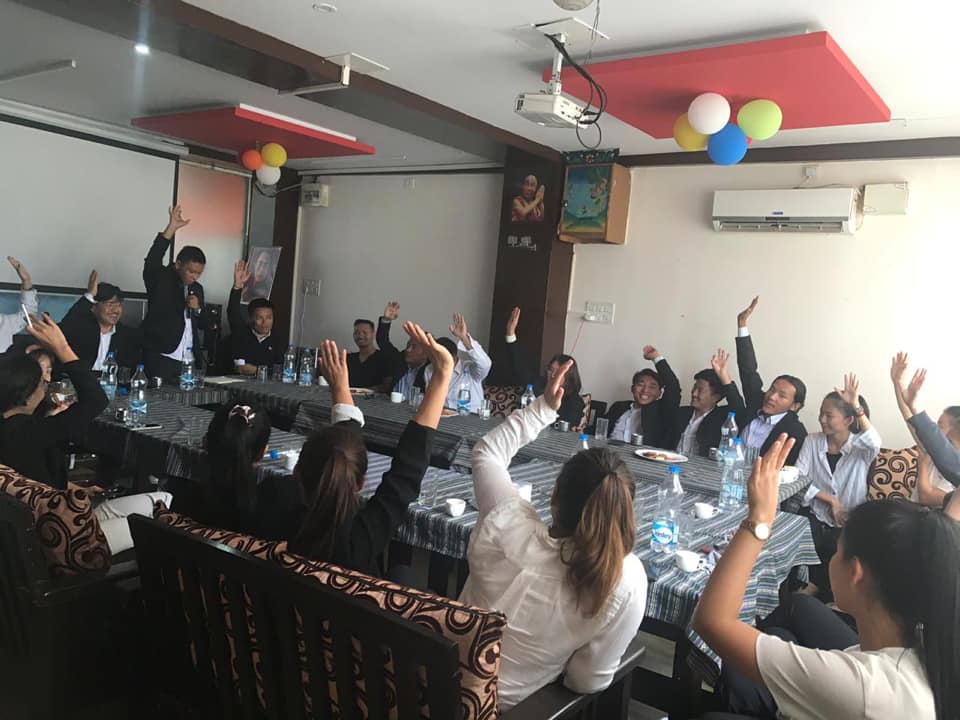 passing resolutions by the members 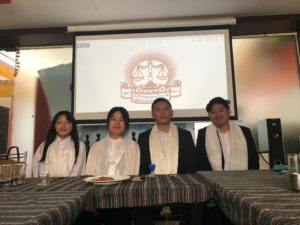 Tibetan Legal Association (TLA) is the only one Legal Association  in the history of Tibet,  this association was formed with Tibetan Lawyers and law students. TLA aims to enhance legal knowledge among Tibetans in Exile, and try to solve their legal problems in their day to day lives. Therefore, TLA formed regional chapters wherever  there are more Tibetan population. 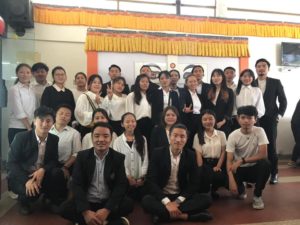 with declining of the number of tibetan law students in Mysore, the board has decided two chapters merge together, with this to strengthen  the capacity and affectivity of the chapter, therefore, they call the new set of Chapter “Tibetan Legal Association South Zone”

On the meeting, Lhakpa Dhondup was elected as the new president, Phurbu Dolma as the vice president, Tsering Tashi as the Secretary and Choesang Lhamo as the treasurer.