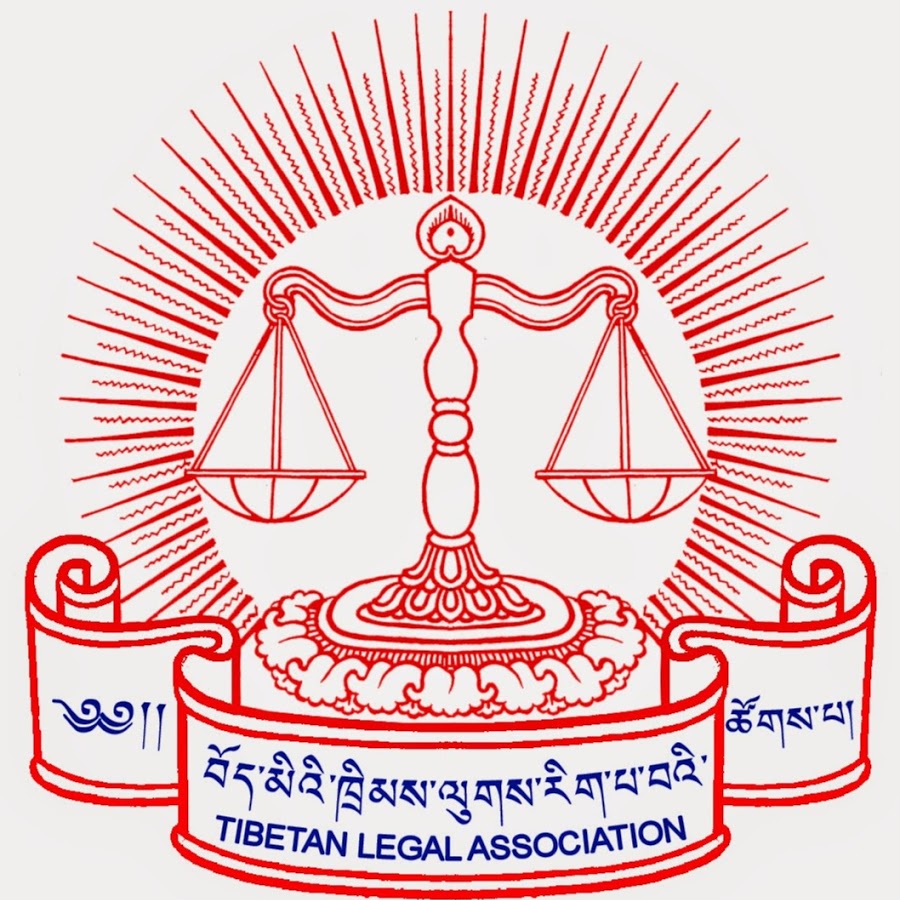 Lack of legal education within the Tibetan Diaspora is one of the key impediments in empowering the Tibetans in exile. Tibetan Legal Association’s (to be referred as TLA henceforth) recent legal surveys in few Tibetan settlements and educational centers in India testified to the fact that the level of understanding of Tibetans, even on rudimentary legal processes of the host country (India), is painfully low. This serious lack of legal education not only contributes to various social, economic and political problems for Tibetan refugees in India but also impede them in effectively contributing to the nascent exile Tibetan democracy. The case is not so different with Tibetans in Tibet under Chinese rule. A focus-group discussion conducted by TLA with some new-arrivals from Tibet indicated that their understanding on rule of law is minimal, yet they showed strong interest on legal education. The same discussion also revealed that many of them are ill-informed about democracy and its processes. To address these issues, TLA has conducted series of activities since its inception to spread legal awareness. The impacts of these activities have encouraged TLA to further increase and intensify our campaign to benefit as many Tibetans as possible, both in and outside Tibet.

The importance of forming an association of Tibetan legal practitioners was promulgated by His Holiness the Dalai Lama in 2009. After number of deliberations, Tibetan Legal Association, (TLA) a non-governmental organization was formally formed with forty–one participants of Tibetan lawyers, law graduates and law students during the conference of the Tibetan Legal Fraternity organized by Tibetan Supreme Justice Commission on 28 June 2013, Dharamsala. TLA got it legally registered under the Karnataka Societies Registration Act, 1960 in July 23rd 2014 and subject to renewal annually. Owing to various other challenges TLA delayed in opening its door till March 1st 2016 in Dharamsala and currently TLA has 50 members both from India and abroad, membership is limited only to a Tibetan who is either law graduates or law students.

The office of TLA was established on 1st March 2016 in Dharamsala. The overall goals/objectives of TLA as formulated in the Memorandum for Registration of Society are as follow:

A. To provide legal aid on pro-bono basis to Tibetans-in-exile, and endeavor to provide legal services/lawyers to underprivileged Indians requiring legal protection. Some of the specific legal services that TLA provides are as below:
– Applying for certificate of birth, marriage, divorce and so on.

– Matters relating to passport and citizenship.

– Registration of society, shops and other commercial establishment.

B. To provide legal advice and workshops from time to time to members of the association, schools, monasteries, non-governmental organizations, civil servants of the Central Tibetan Administration, general public, etc., thereby enhancing the knowledge on law and enabling individuals and the community to present/argue their rights in accordance with legal procedures.

C. To render legal service & advice to the Central Tibetan Administration as and when referred.

D. Research on domestic and international law and translating important and relevant legal papers and Acts in Tibetan language.

E. To conduct a research on legal system of China and creating awareness amongst the Tibetan people both in exile and inside Tibet in order to espouse the cause of Tibet through law.

These goals shall result in long-term improvement in the lives of Tibetans in and outside of Tibet in following ways:
Increased legal competencies of Tibetans-in-Exile and Tibet, may result in better life and stronger economy reducing the burden on local Welfare Office in particular and CTA in general.
– Enhanced organizational capacity of Tibetan NGOs through legal sensitization programs.
– Improved the welfare of the most vulnerable Tibetans by providing free and easy access to the legal services and awareness trainings.

With these objectives behind TLA is aspired to execute the above mentioned goals to educate and empower the community, the TLA have had till now visited major monasteries and schools to provide legal awareness and in the agenda to visit Tibetan settlements to do the same.
All of TLA’s office bearers are qualified and trained in their field of profession. It comprises professional and experienced advocates with legal expertise and thus is fully capable of providing legal guidance and awareness.

Ms. Tenzin Dechen is a registered lawyer under Bar Council of India and Tibetan Law and Custom Counsellor under Tibetan Supreme Justice Commission. She did her  B.Com (honours)  from  Shri Ram College of Commerce (SRCC ) University of Delhi and then she pursued  LLB from Campus Law Centre, Faculty of Law, University of Delhi.  After graduation, Ms. Tenzin Dechen joined Human Rights Law Network (HRLN) as a Junior Advocate  and  during her tenure of three years at HRLN,  she worked with the various initiatives of HRLN on cases of  Women’s rights, Children’s rights, Prisoners rights, Housing Rights, Reproductive rights and Health rights in the Supreme court of India, High court of Delhi , District courts of Delhi and Juvenile Justice Board. During her tenure at  Human Rights Law Network, an initiative “Legal Aid for Tibetan” was formed .

In the year 2019, she was appointed as the  General Secretary and the Senior Advocate of Tibetan Legal Association.

Ms. Tenzin Dolkar did her undergraduate degree of B.A.LL.B. (Hons) from CMR University, School of Legal Studies, Bengaluru and graduated in the year 2022. She did her schooling from C.S.T, Mundgod and bagged the Best Girl Award in the year 2017. She has interned under many organisations and worked under many advocates including the cases of domestic violence, human rights and constitutional provisions of Tibetans in exile. She has also researched on many Acts and Provisions of Indian laws. She has joined for the post of legal officer at TLA.