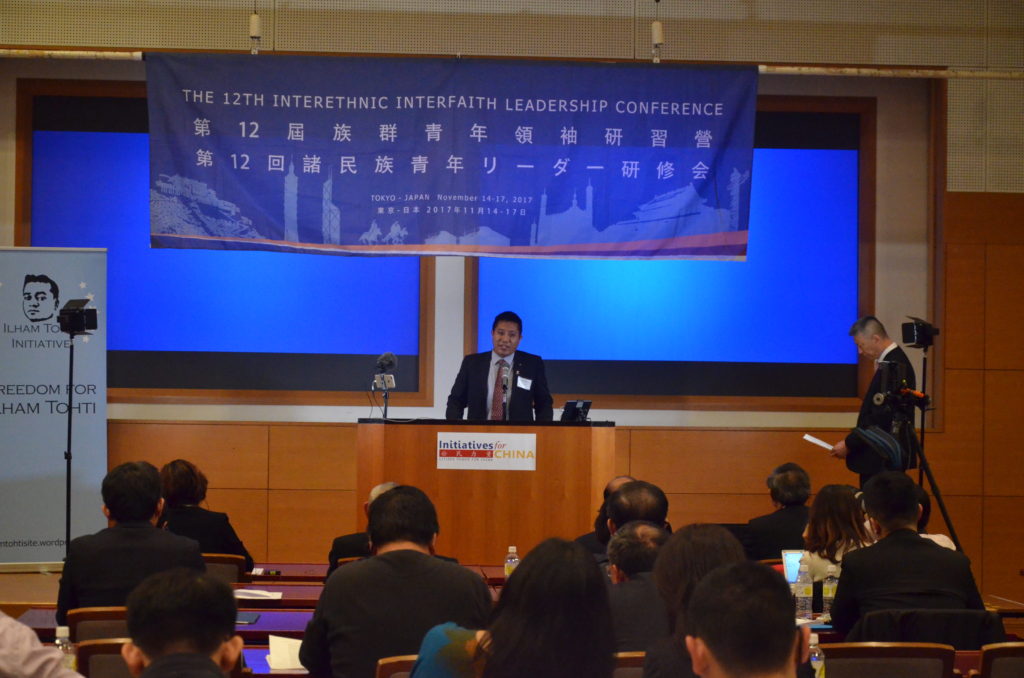 The 12th InterEthnic InterFaith Leadership Conference was held in Tokyo,Japan from 14th to 17th of November 2017, the president and Secretary of Tibetan Legal Association were invited on this conference.This conference was founded by Initiatives for China/Citizen Power for China with guidance of His Holiness the Dalai Lama and generous support of the National Endowment for Democracy, began in 2000, past conferences have been held in locations throughout the world, including Boston, Washington D.C, California, Taipei, Dharamsala, and the 12th was held in Tokyo, Japan. 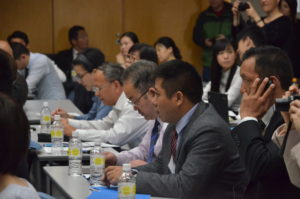 The conference seeks to advance mutual understanding, respect and cooperation among the diverse ethnic, religious, cultural, and regional groups directly involved with the People’s Republic of China. it also aims to explore universal values and the common ground supporting a united front advance democracy and human rights for all.

The broadly defined ethic, faith and regional groups represented in the conference include Han Chinese, Tibetans, Uyghurs, Mongolians, Christians, Falun Gong Practitioners, Muslims, Buddhists, People from Taiwan, Hong Kong and Macau. As Dr. Yang Jianli said in his opening speech of the initial conference on Oct.2.2000, ” It is the first stand up together for justice, liberty and love without fear and hesitation”.

in the past 17 years, the conference has involved more than 1200 young leaders from these groups, world leaders, scholars, human rights activists and NGO heads. Participants have been committed to embracing human rights as a universal value. they have united as one in the vision for a democratic future, and have shown commitment to non-violence, they have been committed to maintaining close communication, exercising tolerance and forgiveness and loving one another, the Conference has provided a critical counterweight  to the “divide and conquer” strategy of the CCP and seeks to empower young leaders to use the tools and strategies of nonviolent resistance, social media techniques and unified citizen power in international advocacy.

Through the cooperative spirit of these assemblies and the work on joint projects and campaigns in between the conferences, a strong coalition has been forged among these ethnic, religious and regional groups, the conference has become the single most important united form for planing and pursuing a peaceful transition to democracy in China.