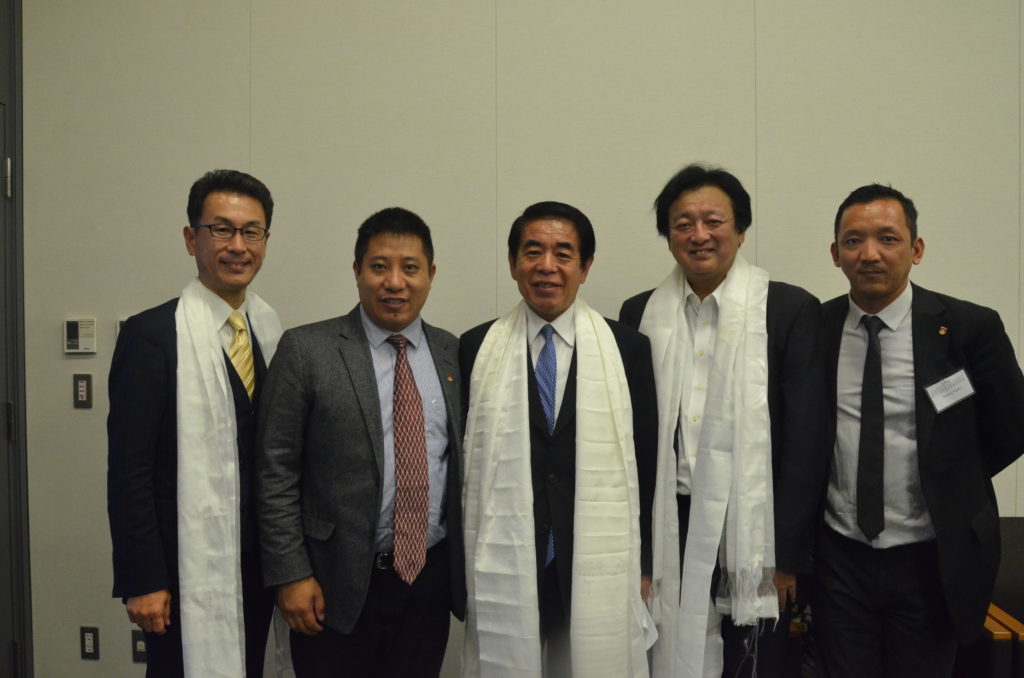 President Mr. Lobsang Dakpa explained the aims and objectives of TLA to the members of parliament, they also praised the work what TLA is doing all the time, the chairman of All party Japanese parliamentary said:” law is very important, to solve tibet’s problems with help of laws is the wise method to adopt” and they encouraged TLA members work hard.