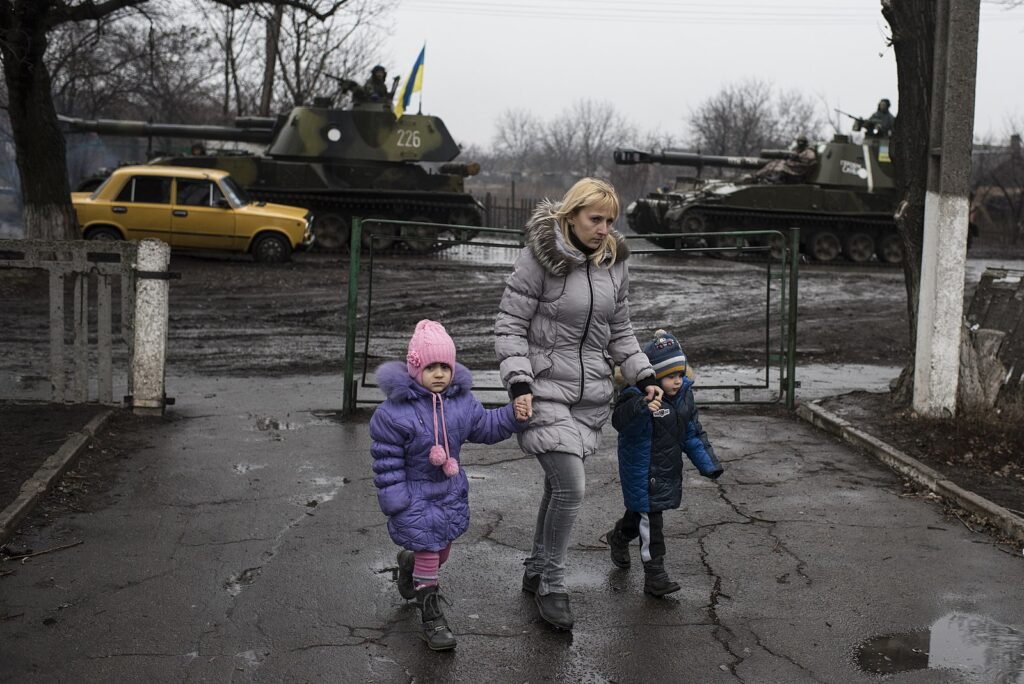 The UN Office of the High Commissioner for Human Rights (OHCHR) Monday reported 6,469 civilian casualties in Ukraine since Russian forces invaded in February. The figure includes 3,153 civilian killed and 3,316 injured.

The OHCHR has monitored the situation in Ukraine closely and provides regular civilian casualty updates. The OHCHR reports statistics gathered by the UN Human Rights Monitoring Mission in Ukraine (HRMMU) through interviews, official records, photo and video materials, court documents, medical data and other sources. All sources are assessed for their relevance and credibility.

According to the OHCHR, most of the reported casualties were caused by the use of explosive weapons with wide impact areas, such as multiple launch rocket systems and missile and air strikes. Additionally, the OHCHR noted that the actual casualty figures are likely considerably higher. It has been difficult for human rights monitors to obtain information from areas of ongoing hostilities. The OHCHR cited areas of concern including Mariupol, Izium (Kharkiv region) and Popasna (Luhansk region).