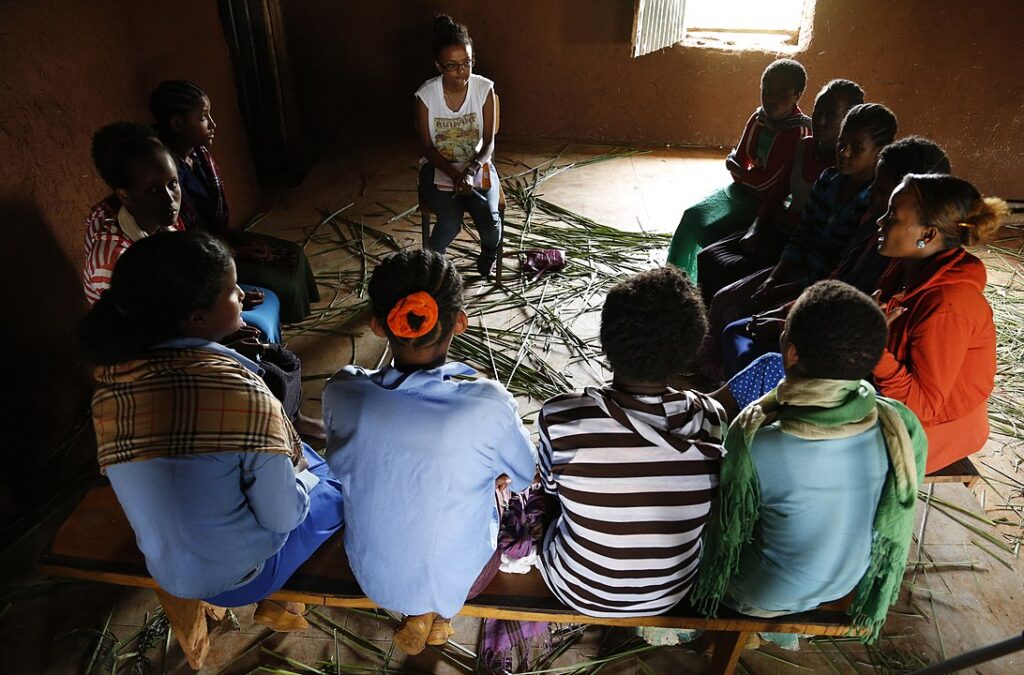 In a statement released on Saturday, the UN in Zimbabwe criticized the practice of child marriage in the country. This follows the untimely death of an expecting adolescent girl who died during childbirth.

The statement has detailed the protracted challenge of sexual violation of girls in Zimbabwe where early marriages are common. It decried worrying statistics whereby one out of three girls in Zimbabwe marry before attaining 18 years of age and highlighted the attendant negative impacts on the mental and physical health of young girls who are victims of early and forced marriages.  The statement also welcomed an inquiry into the incident announced by the Zimbabwe Republic Police and the Zimbabwe Gender Commission.

This incident exposes the plight of early and forced child marriage which encumbers many young girls in Zimbabwe. The country has a dual regime of marriage laws comprising of the Marriage Act and the Customary Marriages Act, neither of which prescribe the minimum age for marriage. A legal safeguard for vulnerable young girls is therefore lacking. Furthermore, this practice is further encouraged by the apostolic churches in Zimbabwe which permit child marriages and polygamy.

Zimbabwe is a signatory to the Convention on the Rights of the Child and the African Charter on the Rights and Welfare of the Child, both of which advocate against harmful socio-cultural practices including forced early marriages.  Recently, there have been strides made to conform the country’s legal regime to these international standards. In a landmark decision of 2016, the country’s top court outlawed child marriages with its attendant harmful practices. Furthermore, the court directed that the country’s marriage regime be harmonized in line with international standards. There is also a Marriages Bill in place which seeks to harmonize the two existing legislations.

In its statement, the UN called for the fast-tracking of the bill.  An online petition calling for justice for the deceased adolescent has already garnered 59,846 signatures.