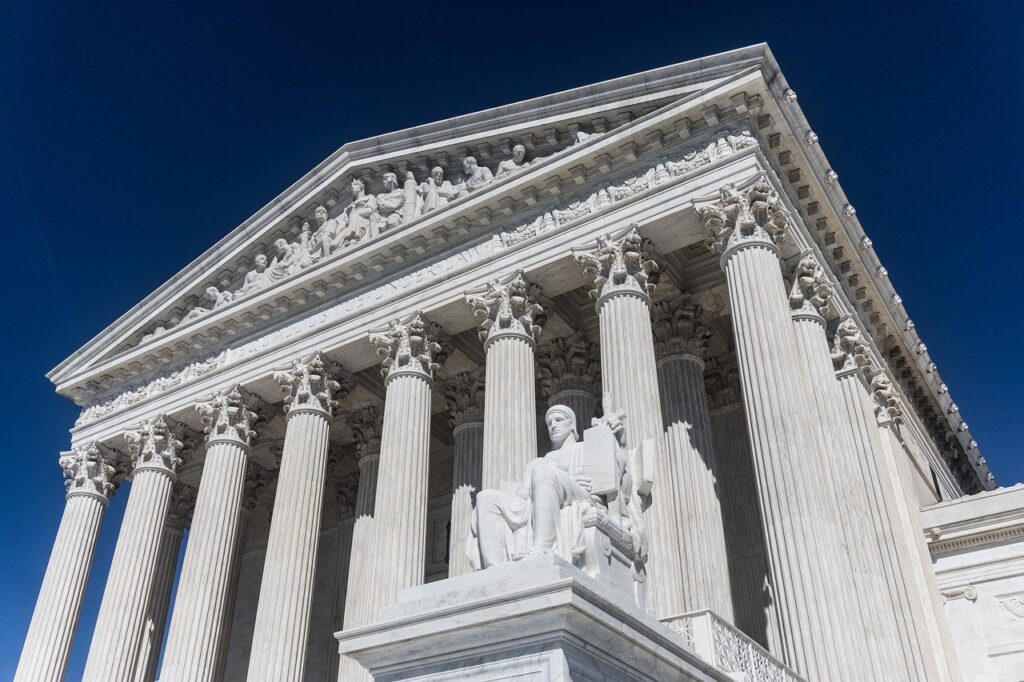 The London High Court of Justice ruled in favor of WikiLeaks founder Julian Assange Monday, clearing the way for his appeal to the UK Supreme Court. Assange’s appeal challenges a previous decision from the high court which overturned a decision blocking his extradition to the US on espionage charges.

Since July 2020, Assange has been locked in a court battle with US prosecutors in UK courts. The legal battle began when the US requested the extradition of Assange on charges of illegally receiving and publishing classified information. Assange claimed that, under the Extradition Act of 2003, he should not be extradited. Assange expressed concern that US prison conditions would be too harsh for his mental health.

A lower court ruled in favor of Assange, barring his extradition. However, that decision was later overturnedby the high court. In December 2021, Assange filed an application to appeal the high court decision to the UK Supreme Court.

Monday’s decision endorses Assange’s appeal to the country’s highest court. Lord Chief Justice Ian Burnett of the High Court announced the decision. Burnett explained that Assange had made compelling arguments about insufficient assurances of humane treatment in any US prison. As such, the court agreed with Assange that the Supreme Court should hear his appeal.

Assange now has 14 days to appeal the matter to the Supreme Court. Though the high court ruling was welcomed by Assange supporters, it is no guarantee that the Supreme Court will hear the case. If the court does not agree to hear his case, Assange will have to seek other legal remedies or face extradition.