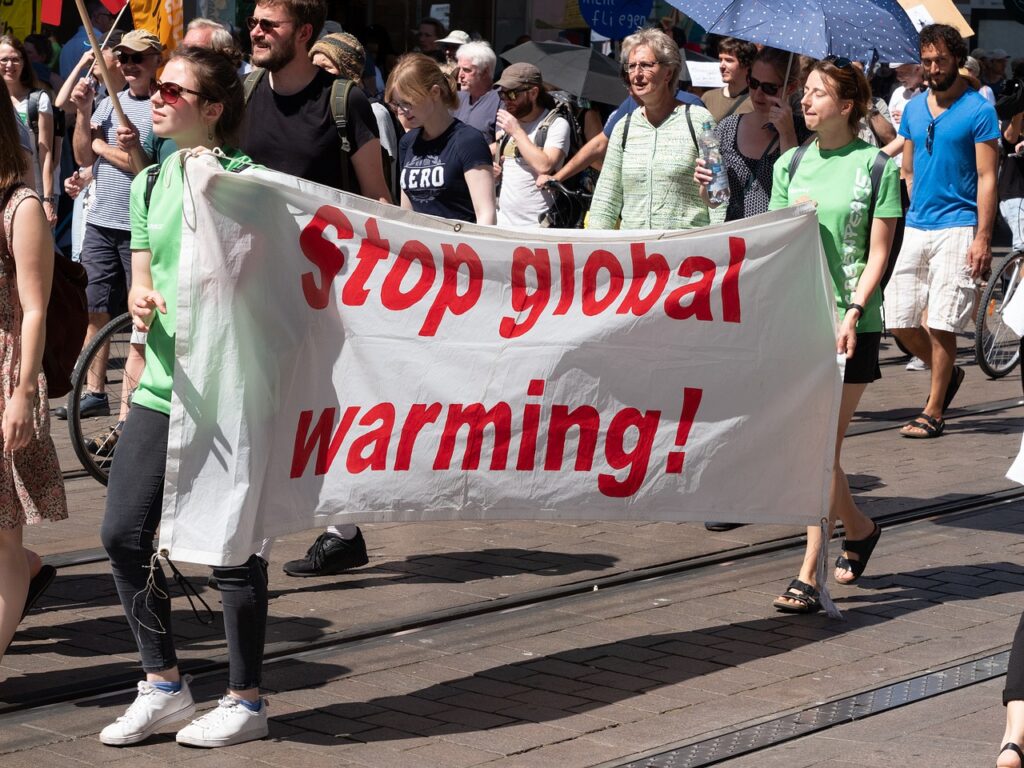 Boris Johnson’s government announced Sunday its intention to introduce tougher penalties against protesters who obstruct roads and motorways, including up to six months in prison.

The changes are being made in response to the activities of Insulate Britain, a group of climate change activists seeking a nationwide program to insulate homes in Britain in order to reduce energy demand.

The group asserts that nearly 15 percent of the UK’s total emissions come from heating homes: “an overhaul of the energy performance of the UK’s housing stock is needed.” Over the past three weeks, members of Insulate Britain have taken to blocking motorways in protest, doing so on ten different occasions.

The government announced that it had taken out a fresh injunction against the group, banning activities that obstruct traffic and access to motorways and major A Roads in and around London. Breach of the injunction is punishable by imprisonment or an unlimited fine.

The injunction, however, is a short-term solution to the disruptions. The government has committed to legislating to prevent these alleged “guerrilla tactics” in the long-term through the Police, Crime, Sentencing, and Courts Bill, which is currently making its way through Parliament.

In a statement, Prime Minister Boris Johnson stated that it was “not fair that these people who are not legitimate protestors should be disrupting people’s lives and damaging the economy in this way.”

A spokesperson for Insulate Britain has said:

It’s incomprehensible that the government is continuing to delay action on home insulation when we urgently need to cut our carbon emissions, eliminate fuel poverty and help hard working families with their rising energy bills. Added to which industry is crying out for the government to show some leadership and get behind a national retrofitting strategy.

The group has said it will continue its activities until the government makes a meaningful statement indicating that it will accede to Insulate Britain’s calls.