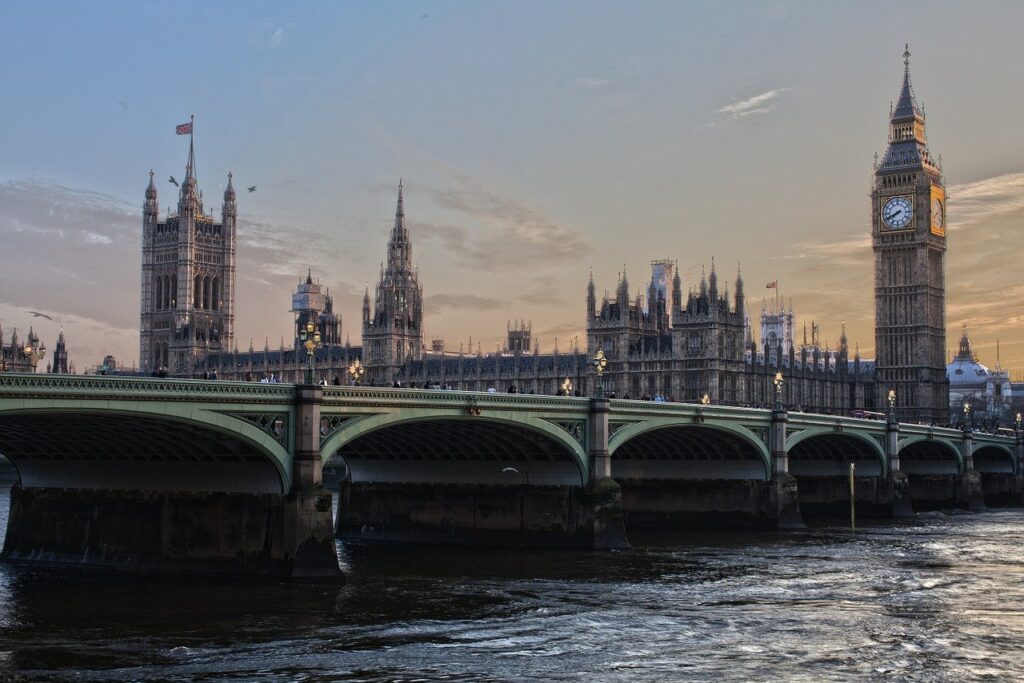 The UK Court of Appeal Wednesday found that the Home Office’s decision to strip D4 of her British nationality was unlawful.

The case surrounds a British national, D4, who was stripped of citizenship in 2019 after leaving the UK to join Isis in Syria. D4 attorneys challenged the decision as they argued that they were only informed of the decision in 2020 when they attempted to help her return to the UK.

The Home Office stated that notification had been given by notice on her Home Office file and that was in accordance with parliamentary regulations. The British Nationality Act 1981 states that notice must be given before removing citizenship. However, parliament has moved to introduce clause 9 of the nationalist and border bill to remove the requirement for notice.

In the 2:1 majority, the Court of Appeal decided that the Home Office argument was insufficient, emphasizing that a person is “entitled to know the reasons for that decision; and the person is put on notice of their appeal rights.” Criticism has arisen over clause nine, saying that it will restrict the full exercise of the rule of law and will pose a risk to the justice and fairness of people who will not be notified of their citizenship being revoked.

The Home Office intends to appeal the decision up to the Supreme Court, which will decide if the decision to remove citizenship without notice was lawful.