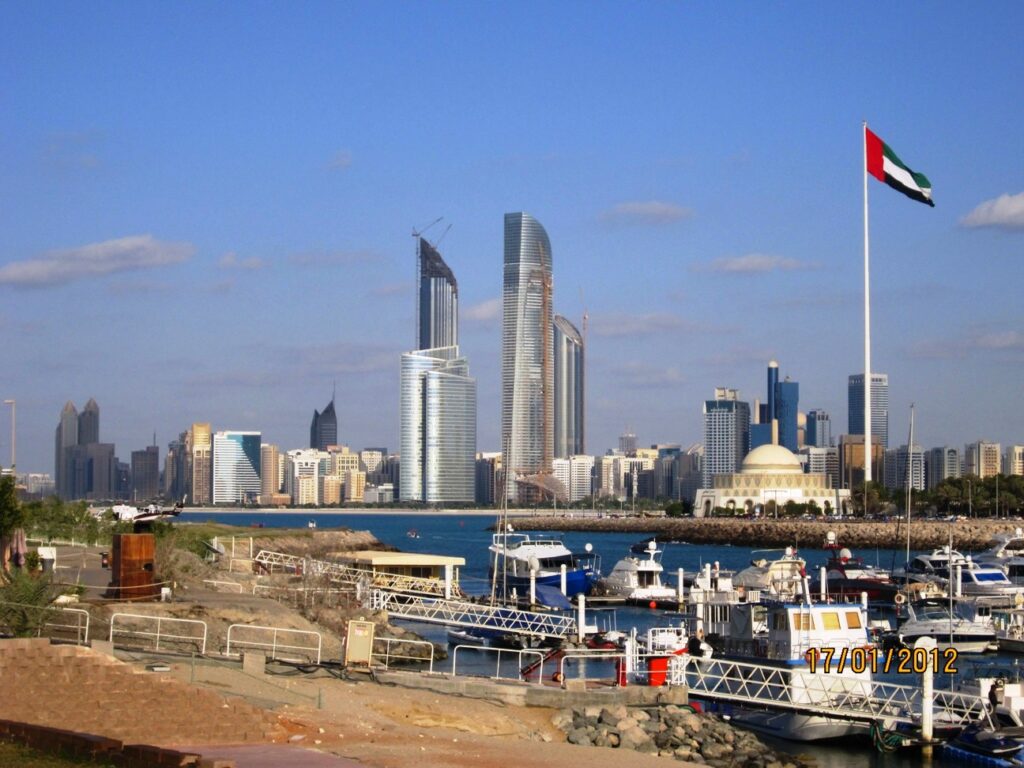 The United Arab Emirates (UAE) Wednesday lifted an American civil rights lawyer’s prison sentence. Asim Ghafoor was previously convicted of money laundering and sentenced to 3 years in prison. The conviction will be upheld, and Ghafoor will be required to pay 5 million dirham ($1.36 million) according to the statement. The prison sentence’s lifting was also confirmed by Ghafoor’s lawyer, Habib Al Mulla.

In May Ghafoor was convicted in absentia of money laundering in the UAE. Ghafoor was then detained in July inside the Dubai International Airport based on the conviction. In a statement from the UAE’s Embassy to the US, officials claimed that the investigation was conducted “[a]s part of intensified cooperation” on financial crimes between the US and the UAE. The statement goes on to claim:

As shared with US authorities, the UAE investigation determined that Ghafoor committed tax evasion and money laundering by executing at least $4.9 million in international financial transfers through the UAE banking system. The transfers were executed through multiple bank accounts that he opened with the intent to conceal the origin of the funds from tax authorities. One account was opened as early as 2013 and another was closed in 2020 after suspicious activity was detected.

Ghafoor was a close associate of slain Saudi journalist Jamal Khashoggi, and started the human rights group Democracy for the Arab World Now (DAWN) with him. In a statement DAWN condemned the conviction and arrest as politically motivated, saying “[w]hatever trumped up legal pretext the UAE has cooked up for detaining Ghafoor, it smacks of politically motivated revenge for his association with Khashoggi and DAWN, which has highlighted UAE human rights abuses and urged an end to arms sales to the country.”

U.S. Senators Mark R. Warner and Tim Kaine, alongside Representatives Jennifer Wexton, Don Beyer, and Gerry Connolly also condemned the arrest of the Virginia resident in a statement, saying “[t]he UAE’s decision to detain Mr. Ghafoor – without notice or opportunity to seek legal counsel – represents a gross violation of his due process rights.” The statement goes to question the potential involvement of the US in the case, saying, “absent concrete evidence of Ghafoor’s alleged criminal behavior, the UAE’s repeated claim that this arrest was conducted in coordination with the United States government in order to ‘combat transnational crimes,’ raises concerns about oversight of U.S. involvement in that partnership.“