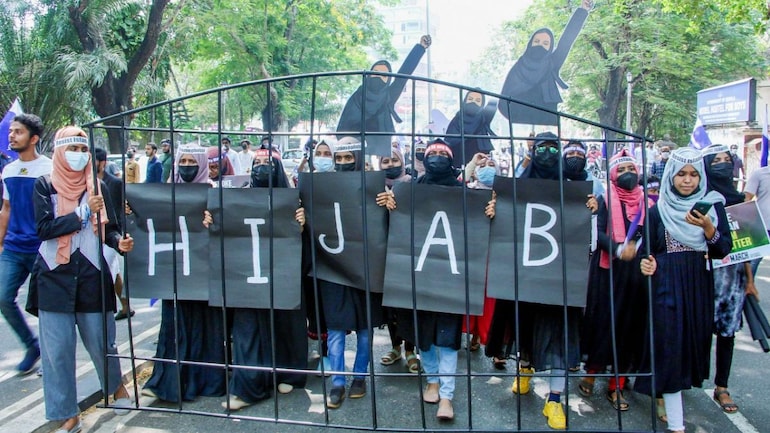 After 10 days of arguments before the bench, the Supreme Court on Thursday reserved its verdict on the petitions challenging the ban on wearing hijab in schools in Karnataka.

“Now it is time for us to do our homework and reading,” remarked the bench of Justices Hemant Gupta and Sudhanshu Dhulia while reserving its verdict.

More than 20 lawyers, including senior advocates Rajiv Dhavan, Kapil Sibal, Salman Khurshid, Devdatt Kamat, and Sanjay Hegde, among others, submitted arguments on behalf of the petitioners.

On Thursday, the court granted time to the petitioner’s lawyers to give rebuttal arguments against the stand taken by the government.

Senior advocate Dushyant Dave, who represents the Muslim petitioners, criticised the solicitor for bringing up the “irrelevant” issue of the PFI’s involvement and the “conspiracy” to incite street protests.

Quoting an order passed by a different bench of the Supreme Court on Wednesday over sensationalism and hate speech in the media, Dave argued that the submissions made by the SG had “created prejudice” when the issue before the court was constitutional rights.

Dave also argued that the state had the “right to renounce its own circular.” Dave and other petitioners had submitted a circular issued by the Karnataka Education Department in 2021, which clearly stated that uniforms are not mandatory in government PU colleges and that any mandatory uniforms imposed by the college administration could attract punishment.