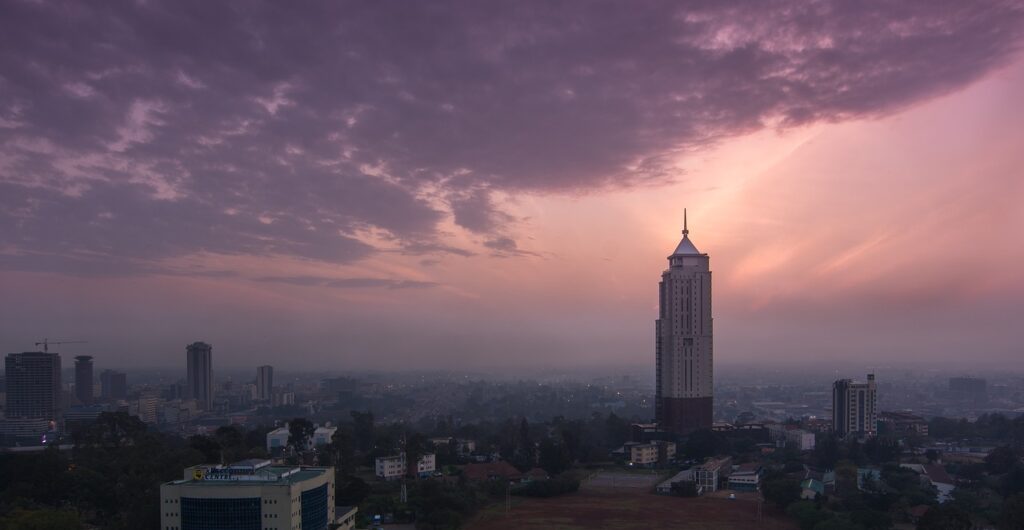 In a 5-2 decision, the Kenya Court of Appeal on Friday upheld a Kenya High Court decision declaring the Building Bridges Initiative (BBI), a constitutional amendment bill, unconstitutional. The decision has been rendered on a string of appeals flowing from the high court judgment in May, which termed BBI an usurpation of the people’s exercise of power.

In its analysis, the appellate court affirmed the applicability of the Basic Structure Doctrine in the realm of Kenya’s constitutional law. The court expressed that the said doctrine limits the amendment power set out in Articles 255-257 of the Constitution. Consequently, the basic structure of the constitution can only be amended through the primary constituent power—i.e. the people, in a process that must follow four sequential steps: civic education, public participation and collation of views, constituent assembly debate and ultimately, a referendum.

Another highlight of the decision is the composition and quorum of the Independent Electoral and Boundaries Commission (“the Commission”). The court stated that the Commission was not quorate to conduct its affairs relating to the proposed referendum. Finally, the court issued a permanent injunction restraining the Commission from undertaking any process in respect of the bill.

However, the court set aside three of the orders and directions of the lower court. Attorney General Paul Kariuki criticized the appellate court’s decision and stated that the president, like any other citizen, enjoys his own independent civil and political rights that empowers him to initiate constitutional amendments. Kariuki has expressed his intention to appeal the decision to the Supreme court.