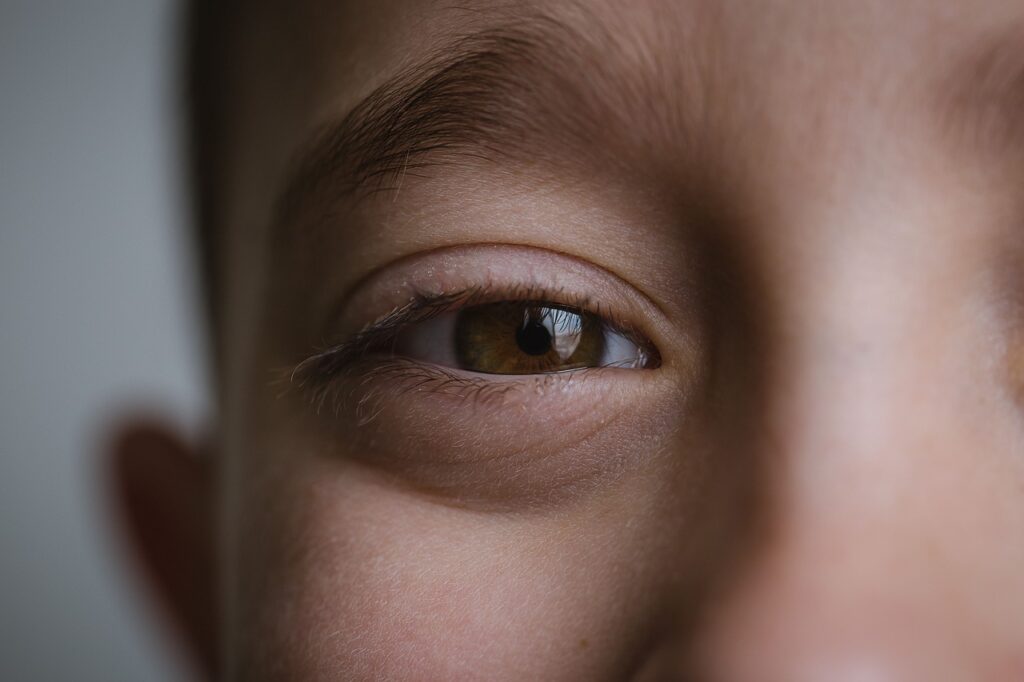 The Supreme Court of India Thursday overturned a judgement by the High Court of Judicature at Bombay and ruled that sexual assault under the Protection of Children of Sexual Offense Act (POSCO) does not require “skin to skin contact.”

The Supreme Court examined two similar cases at once. Defendant Libnus undressed a five year old girl and exposed himself to her before her mother caught him and intervened. Defendant Satish lured a 12 year old girl into his home and molested her. According to the court, “the victim tried to shout but the accused pressed her mouth. The accused thereafter left the room and bolted the door from outside.”

The High Court ruled that the defendants were not guilty of sexual assault and convicted them for minor offenses because they did not make skin to skin contact with their victims. After the ruling, the Attorney General for India, the National Commission for Women and the State of Maharashtra filed an appeal to the Supreme Court.

The Supreme Court examined the statute, which prohibits touching a child’s “vagina, penis, anus or breast” or making any other “physical contact” with sexual intent. The Court noted that the legislature intended to broadly protect child from sexual abuse. Therefore, interpreting the statute to require skin to skin contact would be “narrow and pedantic” and would “lead to an absurd interpretation of the said provision.” Under the High Court’s interpretation of the POCSO Act, “touching the sexual or non sexual parts of the body of a child with gloves, condoms, sheets or with cloth, though done with sexual intent, would not amount to an office of sexual assault.”

In his opinion, Justice  Uday Umesh Lalit specifically thanked Indian Attorney General K.K. Venugopal for filing the appeal and extended gratitude for the “enormous asistance” of advocates for the accused and for the National Women Commission.