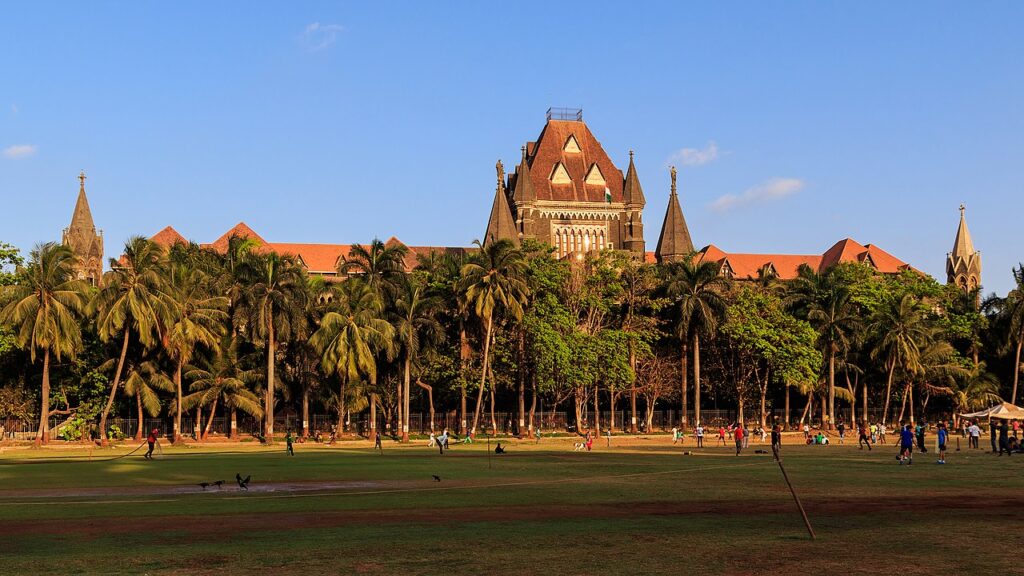 The provisions in question, Rules 9(1) and (3), were issued by the central government in February and pertains to the so-called code of ethics for publishers of online content. The order was passed while hearing petitions challenging the rules for violating the parent legislation known as the Information Technology Act (“IT Act”) and the fundamental rights of equality, freedom of speech and freedom of profession guaranteed by the Constitution of India.

The challenges were mounted by the digital news portal, The Leaflet, and journalist Nikhil Mangesh Wagle. They argued that the rules are draconian and arbitrary for going beyond the restrictions on free speech provided in Article 19(2) of the Constitution. They further argued that the Rules are ultra vires of the parent legislation since they create fresh rights, obligations and liabilities not traceable in § 89 of the IT Act, the enactment which confers limited power on the government to frame rules.

The court partially held in favour of the petitioners, after noting that Rule 9 requires publishers of digital news to mandatorily adhere to codes of journalistic ethics, namely, the Journalistic Conduct of the Press Council of India under the Press Council Act and of the Programme Code under the Cable Television Networks (Regulation) Act. The court stated that these were envisaged as moral sanctions and cannot be converted into statutory obligations. The court further noted that since the Press Council Act and Cable Television Networks Act have their own independent mechanisms for addressing violations, their respective statutory frameworks cannot be applied to subordinate legislation framed under the IT Act which has a separate purpose.

While passing this interim order, the court stressed the importance of dissent in democracy:

There can be no two opinions that a healthy democracy is one which has developed on criticism and acceptance of contra views. Opinion based on criticism reinforces its acceptance in a democratic society. For proper administration of the State, it is healthy to invite criticism of all those who are in public service for the nation to have a structured growth but with the 2021 Rules in place, one would have to think twice before criticizing any such personality, even if the writer/editor/publisher may have good reasons to do so without resorting to defamation and without inviting action under any other provision of law.