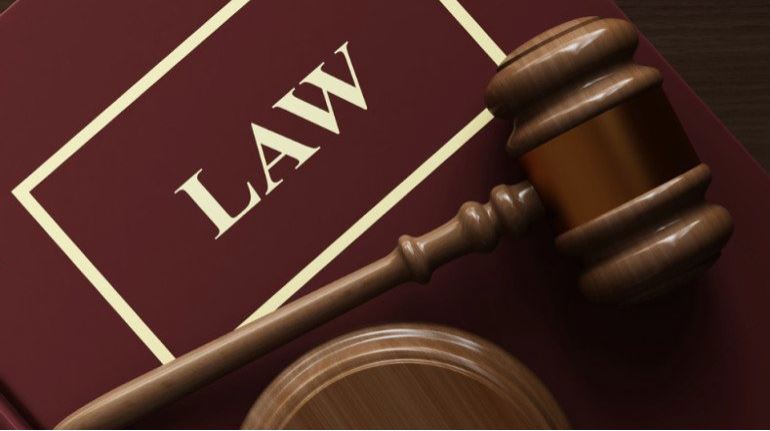 Respondent: The petitioner, not being a member of respondent no.4, has no locus to approach the Court. Since the respondent no.4 is a purely private body, no writ petition would be maintainable against it. The respondent no.4 is not involved in discharging any public functions and is therefore, not amenable to the writ jurisdiction of this Court.

Petitioner: The respondent no.4 describes itself as the Apex body of the motor transport fraternity of India, whose primary aim is to facilitate the growth and development of the motor transport sector. So, the respondent no.4, despite being a private party, is indeed discharging important public functions and would therefore, be amenable to the writ jurisdiction of this Court. Reliance was placed on Ramesh Ahluwalia vs. State of Punjab & Ors., Roychan Abraham vs. State of U.P. & Ors. andC. Dhanabal & Ors. vs. The Central Registrar of Co-Operative Societies, Department of Operation & Ors.

Observations of the Court

The Bench, relying on judgments cited, noted that a writ petition under Article 226 of the Constitution of India, can in certain circumstances lie against a private body as well, the real test, however, in such cases is whether the said private body is discharging any public functions or not. In the present case, merely because respondent no.4 has been established to cater to the needs and interests of the transporters and boost the transport industry, this cannot be a sufficient ground to hold that it is involved in discharging public functions.

Read also : HC observes that Metropolitan Magistrate has no jurisdiction to consider the charge triable only by the Sessions Court [Read Judgment]

Thank you Tso Pema Non-Profit for your support