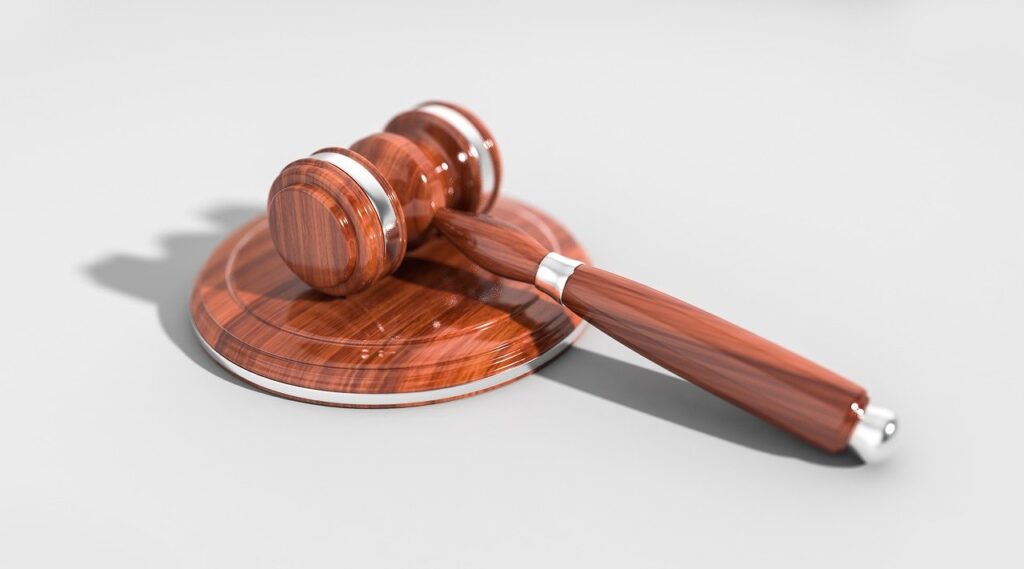 The Division Bench of the Delhi High Court in the case of Sunil Kumar Sharma vs Preeti Sharma consisting of Acting Chief Justice Vipin Sanghi and Justice Jasmeet Singh while dismissing an appeal due to irretrievable breakdown of marriage on ground of mental cruelty reiterated that mental cruelty may consist of verbal abuses and insults by using filthy language leading to constant disturbance of mental peace of the other party.

Respondent: The appellant failed to file his evidentiary affidavit within the time granted by this court. Later, his defence was also struck off by the Family Court for repeated non-compliance of orders. In the aforesaid background, the appellant’s written statement was perused by the Family Court before pronouncing the judgment.

Observations of the Court

Relying on certain judgments, it was observed by the Bench that the Family Court was right in striking off the defence of the appellant qua non-payment of the maintenance, after number of opportunities were given by various Courts.

The appellant did not disclose any reason, or point out any contradictions in the respondent’s testimony, which could create a reasonable doubt in the Bench’s mind to disbelieve the testimony of the respondent. The respondent proved her ground that the appellant is earning handsomely, and deliberately did not provide for the family and is now avoiding paying the maintenance. The appellant had put the entire burden on the respondent to manage the house, her job, and to look after the children. He did not take any responsibility and, on the other hand, continuously abused the respondent, insulted her and her family members. He even disrespected her father and doubted the respondent’s character. He demanded money to give divorce to the respondent. He failed to discharge his duties as a husband – and especially as a father. The bond between the parties had irretrievably broken down and the respondent was subjected to repeated harassment at the hands of the appellant, making it impossible to reconcile their differences. So, the present appeal was dismissed.