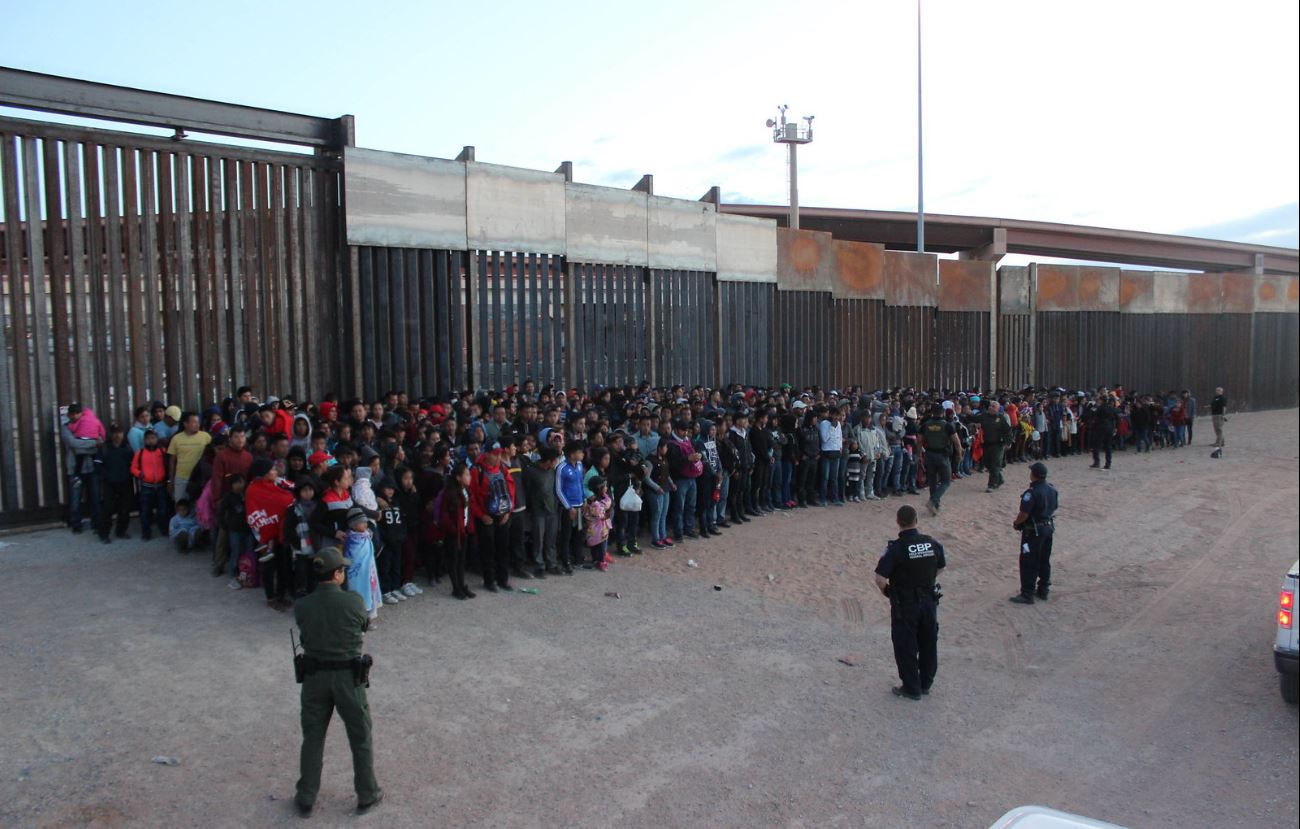 The US District Court for the District of Columbia issued Thursday a preliminary injunction blocking the Biden administration from using Title 42 public health protections to expel migrant families at the border.

Title 42 allows US Border Patrol and Customs to prohibit individuals who potentially pose a health risk from entering the country. Both the Trump and Biden administrations had used these public health protections to prevent the spread of COVID-19 into the country.

The American Civil Liberties Union (ACLU) and other immigrant rights groups resumed a lawsuit in August against the federal government over the controversial immigration policy. In their motion for class certification, the plaintiffs asserted that families seeking asylum in the US are entitled to hearings during which they may assert their claims for asylum.

Federal Judge Emmet Sullivan granted the plaintiffs’ motions on Thursday for class certification and a class-wide preliminary injunction. In granting the preliminary injunction, Sullivan noted that the Refugee Act and Article 3 of the UN Convention Against Torture and Other Cruel, Inhuman or Degrading Treatment or Punishmentprovided primary protections for asylum seekers.

Federal law has historically enabled federal officials to prevent the spread of contagious diseases from foreign countries. However, the plaintiffs in the case argued that the Centers for Disease Control and Prevention (CDC) orders instituting the Title 42 process exceeded the authority granted by Congress. The court agreed that nothing in § 265 of Title 42 “purports to authorize any deportations, much less deportations in violation of “statutory procedures and humanitarian protections.”

The court found that the plaintiffs showed that they were likely to succeed on the merits of their claim and that they faced irreparable harm absent an injunction, through reports and multiple declarations that their home countries “are among the most dangerous in the world due to gang, gender, family membership, and other identity-based violence.”

Although the court granted the preliminary injunction, it stayed its order for 14 days from the date of entry “to give Defendants sufficient time to explore their appellate options.”