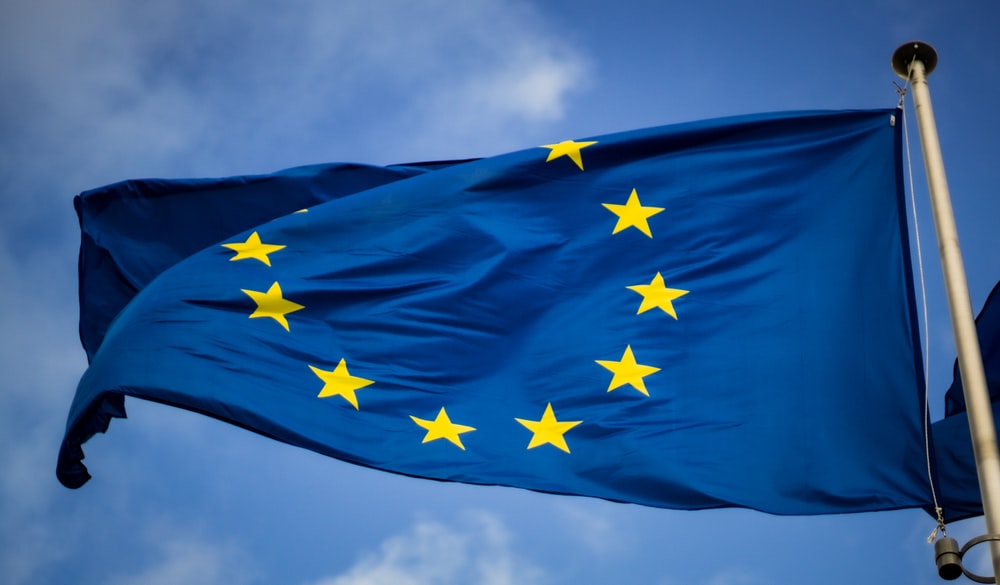 Several European organizations on Thursday called upon Poland to make changes to the legal definition of rape and condemned attacks on media and the free press.

The Council of Europe praised recent reforms allowing law enforcement to temporarily evict domestic abusers, but said that Poland should “align” its definition of rape with the requirements of the Istanbul Convention, urging the nation to “move away from a force-based definition to one covering all non-consensual sexual acts.” Of seventeen monitored countries, only Belgium, Malta, and Sweden have legal definitions that penalize rape based solely on non-consent.

The Council noted that “Without a consent-based definition of rape in criminal law, prosecutors will ‘invariably decide’ against seeking an indictment in cases where the sexual act is undisputed, but consent is not.”

Monica Riba of Amnesty International said: “Attempts among some parliamentarians to replace the Istanbul Convention with a new ‘family rights’ law that restricts gender equality and LGBTI rights must be fully rejected and a new chapter in woman’s rights must begin.” The EU has condemned anti-LGBT rights legislation in Poland previously.

Also on Thursday, the European Parliament adopted a resolution condemning “the continuing deterioration of media freedom and the rule of law in Poland.” The resolution, which passed on a 502-149 vote with 36 abstentions, criticized “in the strongest possible terms” a draft bill recently adopted by the Poland Sejmwhich targets TVN, a US-owned TV channel that has been critical of the government. The resolution called the law “an attempt to silence critical content and a direct attack on media pluralism.” The resolution also condemned the practice of harassing and prosecuting judges who are critical of the government, a practice that the European Court of Justice has ruled against.