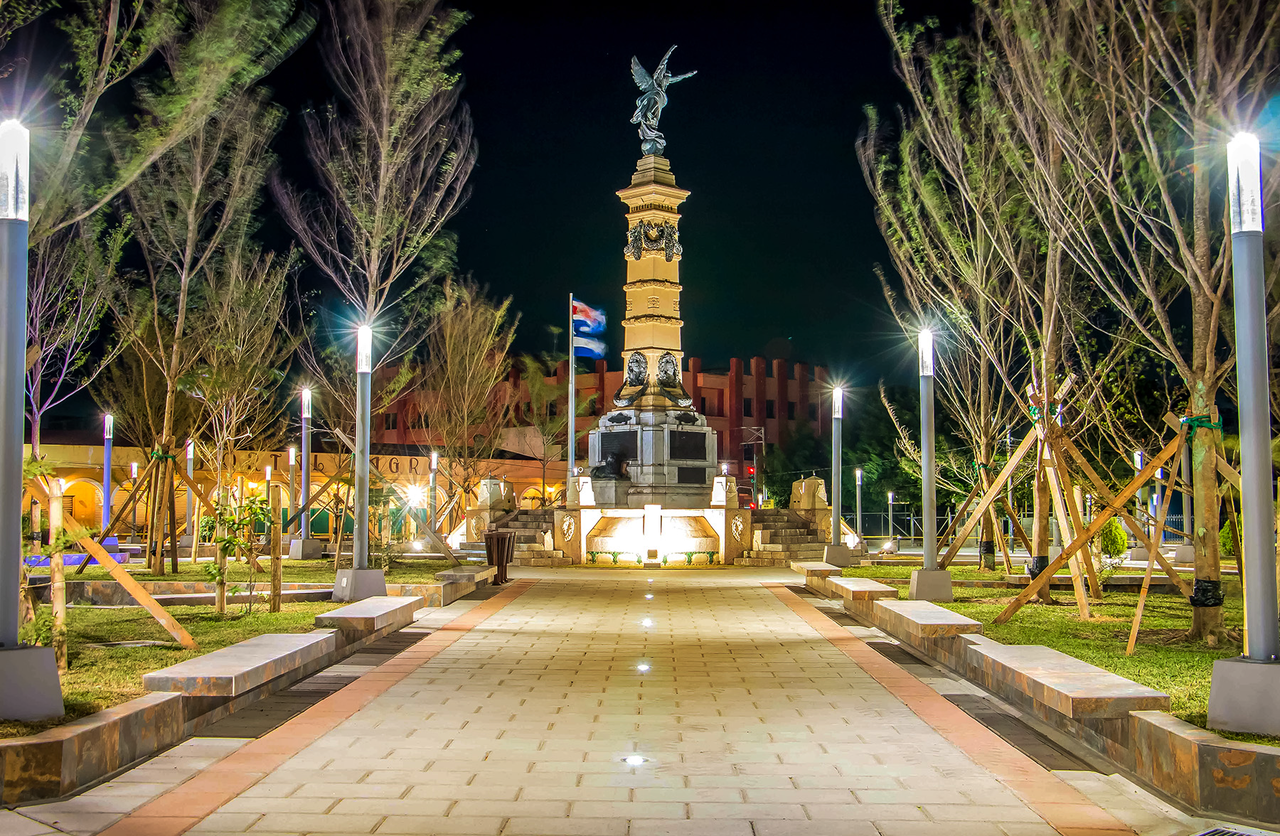 The ruling was made by judges who were appointed by lawmakers in May from incumbent President Nayib Bukele’s party. The previous justices had been removed by El Salvador’s Legislative Assembly. UN High Commissioner for Human Rights Michelle Bachelet warned in May that the dismissal “seriously undermine democracy and the rule of law in the country.”

At the end of last month, the Legislative Assembly also amended the judicial careers law and mandated retirement for justices at 60 years old or 30 years of service. Human Rights Watch has said that action threatens judicial independence.

The court ordered the Supreme Electoral Tribunal on Friday to enable a president who had not been president in the immediately preceding term to run again in the following election. In 2014, the court had ruled that a former president had to wait ten years after being in office before running again.

The US government condemned the ruling on Saturday, which it said “authorized immediate presidential re-election in contravention of the Salvadoran constitution,” which “clearly prohibits presidential incumbents from re-election to a consecutive term.”

However, the Supreme Electoral Tribunal said on Saturday that it would follow the court’s order. Thus, incumbent Nayib Bukele can stand for reelection in 2024.