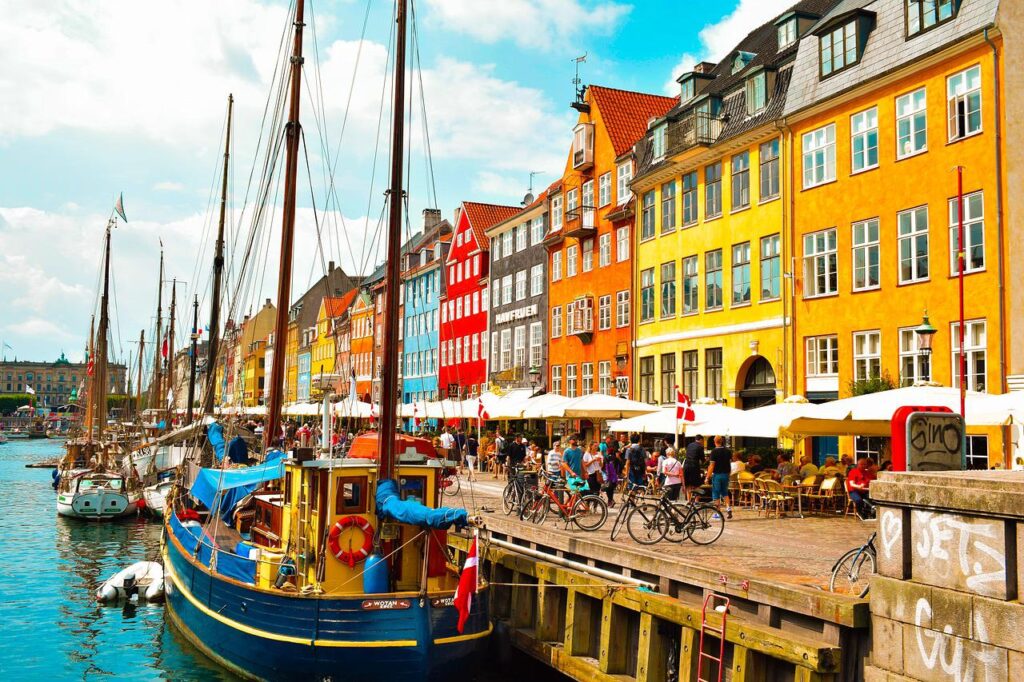 Any person who betrays or further notifies the state secret during operations, consultations or decisions in cases in which national security or rights in relation to foreign states based, or that relate to substantial socio­economic interests of payments, punishable by imprisonment up to 12 years.

According to Fredericksen, in a statement on Facebook, “[f]rom my perspective, it is unimaginable that the members of the Parliament have to vote blindly,” referring to the Ministry of Justice’ refusal to elaborate further on the charges against Fredericksen. In response, the Ministry of Justice has stated, “These discussions will have to be carried out with respect for the special nature of the case, including the inclusion of highly classified information in the case.”

While the precise nature of the charges has yet to be made public, Fredricksen speculates that they are related to the May 2021 report from DR, a Danish news outlet, exposing Operation Dunhammer, an extended American National Security Agency (NSA) operation in partnership with the FE (the Danish intelligence ministry) that entailed spying on private communications of European officials, including Chancellor Angela Merkel of Germany. This came after an explosive press release by the Danish Intelligence service in August, 2020 alleging that the FE shared illegally obtained private information of Danish citizens with the NSA.

This charge is following the continued detainment of Lars Findsen, the former head of FE. According to DR, Lindsen is preliminarily charged (an informal pre-charge issued by the Danish Judiciary prior to a formal charge) with leaking the information in the report to DR, though no formal charges have been filed as of the publication of this piece.

Thank you Tso Pema Non-Profit for your support