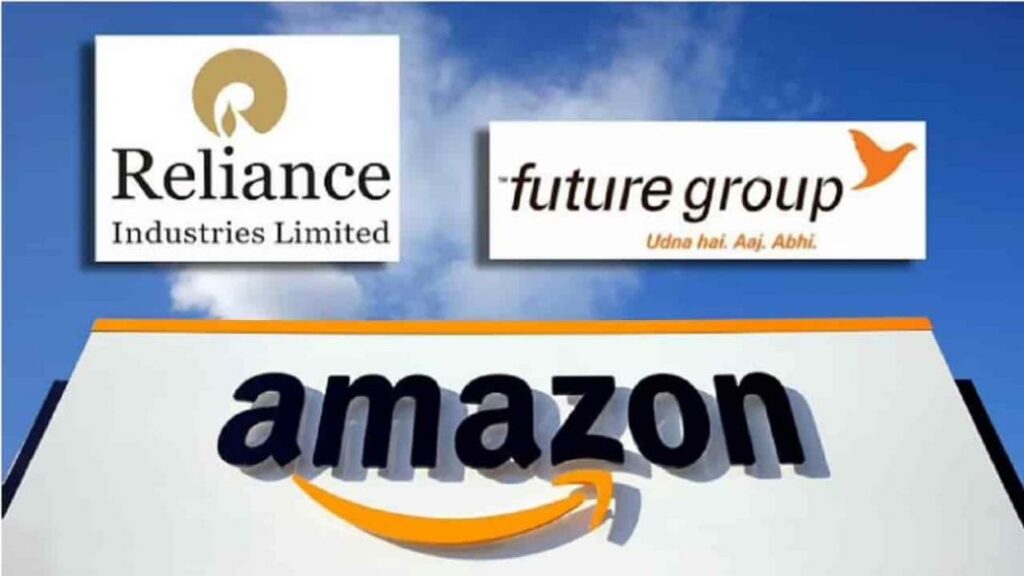 The Delhi High Court on Wednesday issued notice on an appeal filed by Amazon against the order of the Single Judge in the plea filed by Future Group seeking direction to restrain Amazon from interfering with FRL’s deal that includes Reliance.

The appeal has been filed by Amazon challenging the order passed by a single-judge bench of Justice Mukul Gupta that Amazon’s attempting to control the entity was in violation of FEMA and FDI Rules in a plea filed by Future Group seeking direction to restrain Amazon from interfering with FRL’s deal that includes Reliance.

Senior Advocate Gopal Subramaniam, appearing for Amazon, submitted that the order said that an emergency arbitrator could be appointed, and if a reasoned order is passed then the suit is not maintainable at all.

Whereas, Senior Advocate Harish Salve submitted that the appeal is completely misconceived. There was no request saying under Section 8, please stay the suit.

The bench has allowed the respondents to seek instruction in the matter and has issued a notice returnable on February 12.