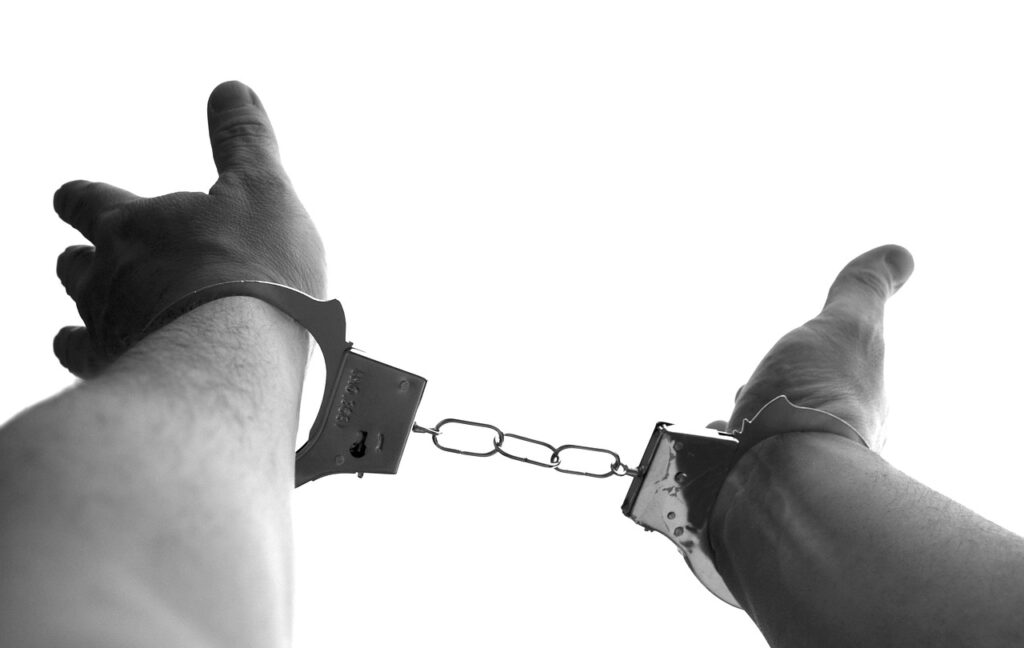 The Australian state of South Australia Thursday became the first jurisdiction in the country to formally ban the use of spit hoods on detainees.

A spit hood is a mesh-fabric face covering that is fixed to an individual’s neck. The device is used in prisons, immigration detention centers and mental health facilities.

The legislation, known as Fella’s bill, makes it an offense for the employees of corrective and other services to use spit hoods on children and adults within South Australia, and comes with a maximum penalty of two years in prison.

The ban comes nearly five years after the death of Wayne Fella Morrison, an Aboriginal man who died in custody after having a spit hood placed over his head. At the time of his death, Morrison had not been convicted of a crime and was on remand at the Yalata labor prison, awaiting a hearing in the Adelaide Magistrates Court. After being restrained, he later died in the Royal Adelaide Hospital. The inquest into Morrison’s death, which has run for three years, is yet to report its findings.

In a statement, Morrison’s family thanked those who assisted with their campaign for the legislative ban.

Our family remained hopeful and active in pursuit of this ban when some said it wasn’t possible. With many supporters standing with us these past five years, we are grateful to see this work come to fruition. … The ban of spit hoods speaks to the preventability of deaths in custody; the preventability of Wayne’s death. No person has been held accountable for Wayne’s death as yet. … Justice is yet to be seen.

The use of spit hoods has received significant public attention in Australia since 2016, after the release of footage showing the abuse of juveniles held in a youth detention facility in the Northern Territory. The footage, which showed youths in restraint chairs and with spit hoods over their heads, led to the establishment of a Royal Commission, which found that children were “mistreated, verbally abused, humiliated, isolated or left alone for long periods of time.” The report made 22 recommendations for reform.

However, the use of spit hoods is not limited to Australia. Amnesty International has condemned the use of the device in the UK and Ireland and in the US, following concerns over human rights breaches.

Following the passing of Fella’s bill, Morrison’s family say they will continue campaigning for a wider national ban.”Knowing that today the Parliament of South Australia has heard our pleas to ban the archaic devices gives us confidence that other governments across Australia have the capacity to follow suit,” Morrison’s sibling Latoya Rule said in a statement. “Thank you to everyone who tirelessly pushed justice forward these past five years. I miss my brother more than ever. I know he would be proud of us all.”

In the last report by the Australian Institute of Criminology in September 2021, at least 471 Indigenous people had died in custody since 1991, when accurate reporting began in Australia.