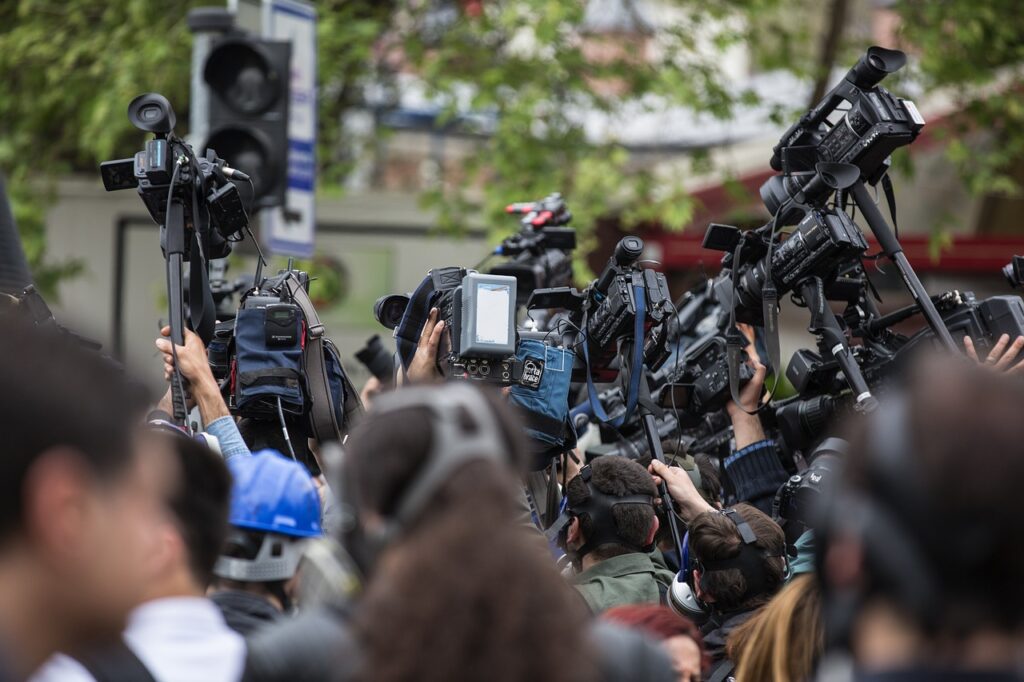 Amnesty International Friday called for meaningful action over the outrage in Iran after a nationwide protest over Mahsa Amini’s death in custody. Iran restricted Internet usage on Wednesday for much of the nation.

On September 13, Mahsa Amini was arrested and violently beaten in a police van in Tehran by Iran’s morality police for not complying with discriminatory compulsory veiling laws. After the arrest, within hours, she was taken to a Kasra hospital in a coma, and three days later, Mahsa was declared dead.

Amnesty International documented the death of six men, one woman and one child during the protest, out of which four died from injuries sustained by security forces firing metal pellets at close range.

The global outpouring of rage and empathy over Mahsa Amini’s death must be followed by concrete steps by the international community to tackle the crisis of systemic impunity that has allowed widespread torture,extrajudicial executions and other unlawful killings by Iranian authorities to continue unabated both behind prison walls and during protests.

Amidst protest, Iran authorities have deliberately imposed an Internet blackout. Amnesty International posted, “Internet shutdowns are a human rights issue, when an institution, usually a government, intentionally disrupts the internet or electronic communications, it renders them inaccessible or effectively unusable, for a specific population or within a specific region.”

Amnesty International’s microsite, A web of impunity, has documented how the lethal crackdown that left at least 304 people dead was hidden from the world.